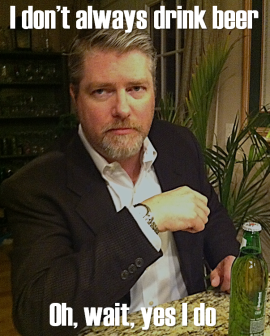 I once asked my father if he knew Ronald Reagan and he replied: "It's not whether I know him, it's whether he knows me."  I've been fortunate enough to meet a lot of famous people in my life. Here are some pictures (I doubt they know me!): 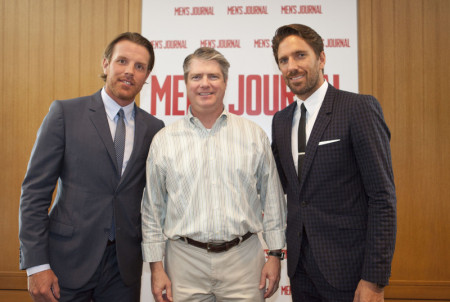 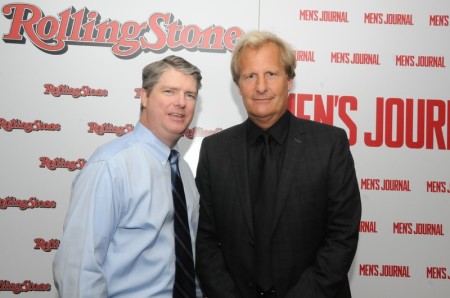 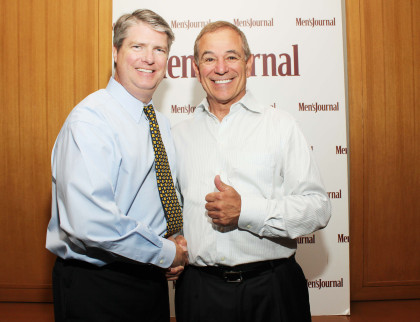 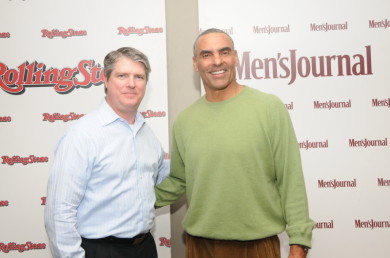 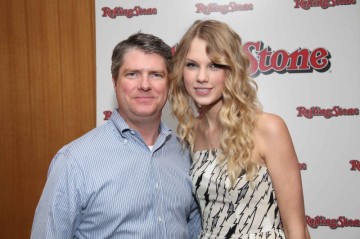 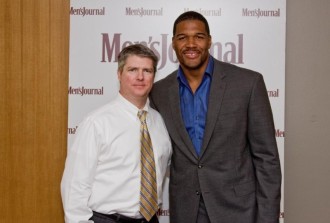 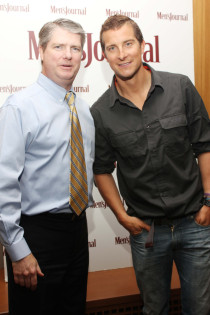 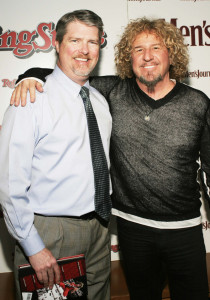 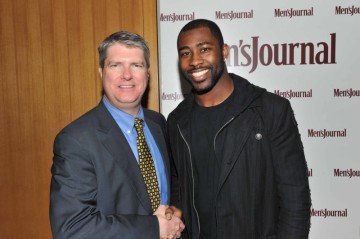 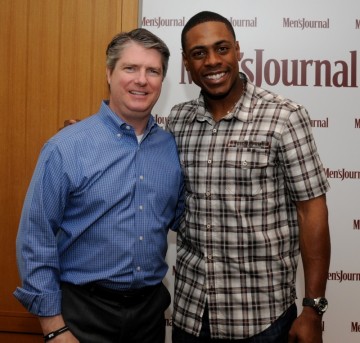 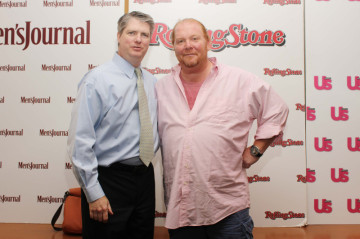 ....and Ronald Reagan did know my father.

The festival was over, the boys were all plannin' for a fall

The cabaret was quiet except for the drillin' in the wall.

The curfew had been lifted and the gamblin' wheel shut down

Anyone who had any sense had already left town.

He was standin' in the doorway lookin' like the Jack of Hearts.

He moved across the mirrored room, "Set it up for everyone, " he said

Then everyone commenced to do what they were doin' before he turned their heads.

"Could you kindly tell me, friend, what time the show begins?"

Then he moved into the corner, face down like the Jack of Hearts.

Backstage the girls were playin' five-card stud by the stairs

Lily had two queens, she was hopin' for a third to match her pair.

Outside the streets were fillin' up, the window was open wide

A gentle breeze was blowin', you could feel it from inside.

Lily called another bet and drew up the Jack of Hearts.

Big Jim was no one's fool, he owned the town's only diamond mine

He made his usual entrance lookin' so dandy and so fine.

With his bodyguards and silver cane and every hair in place

He took whatever he wanted to and he laid it all to waste.

But his bodyguards and silver cane were no match for the Jack of Hearts.

Rosemary combed her hair and took a carriage into town

She slipped in through the side door lookin' like a queen without a crown.

She fluttered her false eyelashes and whispered in his ear

He was starin' into space over at the Jack of Hearts.

"I know I've seen that face somewhere, " Big Jim was thinkin' to himself

"Maybe down in Mexico or a picture up on somebody's shelf."

Starin' at the butterfly who just drew the Jack of Hearts.

Lily was a princess, she was fair-skinned and precious as a child

She did whatever she had to do, she had that certain flash every time she smiled.

She had come away from a broken home, had lots of strange affairs

With men in every walk of life which took her everywhere.

But she'd never met anyone quite like the Jack of Hearts.

The drillin' in the wall kept up but no one seemed to pay it any mind.

It was known all around that Lily had Jim's ring

And nothing would ever come between Lily and the king.

No, nothin' ever would except maybe the Jack of Hearts.

Rosemary started drinkin' hard and seein' her reflection in the knife

She was tired of the attention, tired of playin' the role of Big Jim's wife.

She had done a lot of bad things, even once tried suicide

Was lookin' to do just one good deed before she died.

She was gazin' to the future, riding on the Jack of Hearts.

Lily took her dress off and buried it away.

"Has your luck run out?" she laughed at him, "Well, I guess you must

Have known it would someday.

Be careful not to touch the wall, there's a brand-new coat of paint

I'm glad to see you're still alive, you're lookin' like a saint."

Down the hallway footsteps were comin' for the Jack of Hearts.

The backstage manager was pacing all around by his chair.

"There's something funny going on, " he said, "I can just feel it in the air."

As the leading actor hurried by in the costume of a monk.

There was no actor anywhere better than the Jack of Hearts.

The door to the dressing room burst open and a Colt revolver clicked.

And Big Jim was standin' there, ya couldn't say surprised

Rosemary right beside him, steady in her eyes.

She was with Big Jim but she was leanin' to the Jack of Hearts.

Two doors down the boys finally made it through the wall

And cleaned out the bank safe, it's said they got off with quite a haul.

In the darkness by the riverbed they waited on the ground

For one more member who had business back in town.

But they couldn't go no further without the Jack of Hearts.

The next day was hangin' day, the sky was overcast and black

Big Jim lay covered up, killed by a penknife in the back.

And Rosemary on the gallows, she didn't even blink

The hangin' judge was sober, he hadn't had a drink.

The only person on the scene missin' was the Jack of Hearts.

The cabaret was empty now, a sign said, "Closed for repair, "

Lily had already taken all of the dye out of her hair.

She was thinkin' 'bout her father, who she very rarely saw

Thinkin' 'bout Rosemary and thinkin' about the law.

But, most of all she was thinkin' 'bout the Jack of Hearts.

"Lily, Rosemary and the Jack of Hearts" by Bob Dylan