I've been skiing since I was 5 yrs old. It is my passion! 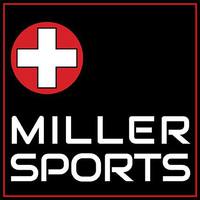 Here is a letter my father sent to my nephew Greg explaining the birth of our skiing lives...

Greg - thought you ought to be the recipient of this ...Dee

Skiing with the Millers and Ernsts

I thought it would be a good idea to put to paper how we all got involved in that wonderful winter sport – skiing.

It started with me on the Wednesday before Thanksgiving 1950. I was having lunch with 4 or 5 of my friends at a restaurant in Chicago (The Corner House) when it started to snow. My friends began cheering. Upon asking why, I was told everyone in attendance loved to ski. They were planning a ski trip during Christmas vacation. We all were in our early to mid-twenties in jobs of little importance.

I was so caught up in the enthusiasm that I bought whatever ski equipment I could find in order to join the group for the ski trip which was planned for December 26th to January 1st.

I found a pair of skis owned by a man named Chuck Reeves who had skied once in Aspen. These are the skis now on display at Bill’s shop in Aspen. For boots I got a pair of army boots for $9.00. With this as a start I went off to Boyne Mountain in Michigan and by January 1st snow plowed enough to fall in love with the sport.

By mid-February, I had skied every weekend, bought some buckle boots (Henkes). Although Boyne Mountain was our favorite venue we also skied at several places in Wisconsin (Wausau and Cable) and Wilmot in Illinois.

The 51/52 winter I skied almost every weekend plus Christmas and mid-winter vacation for a total of 38 days.

Then there was a hiatus for my wedding in the spring of ’53.

The following winter I only skied a couple of times. The children started arriving. Within a few years they were going with us to ski. When Bill was three years old we had moved east to Connecticut and started skiing some places in Massachusetts and Vermont. Bill skied pretty well at a place called Mt. Snow. The following year we skied at Bromley and Stowe.

After moving to Chicago for 5 years we were back east. In 1971, we bought a place at Bromley. Every weekend from Thanksgiving to April for the next eight years we skied at our place in Vermont.

The rest of the story you probably know...

Me with a GoPro camera on the end of my pole. 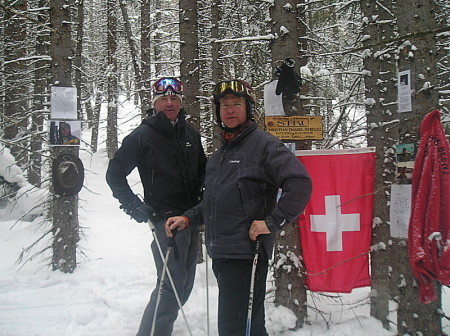 Me and my bro at the Stru Shrine (Aspen) 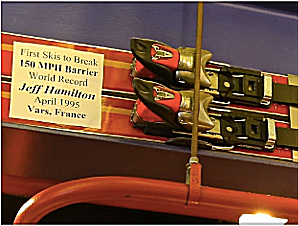 .....and these skis were tuned by Bill Miller 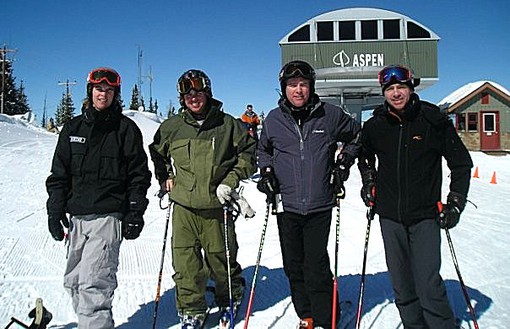 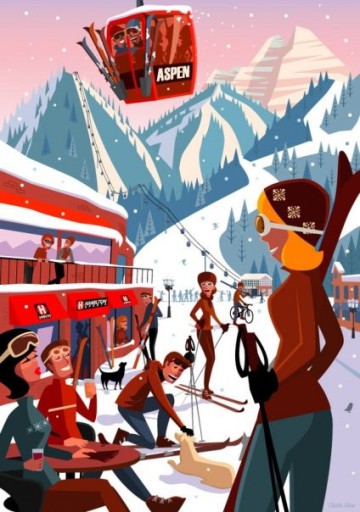 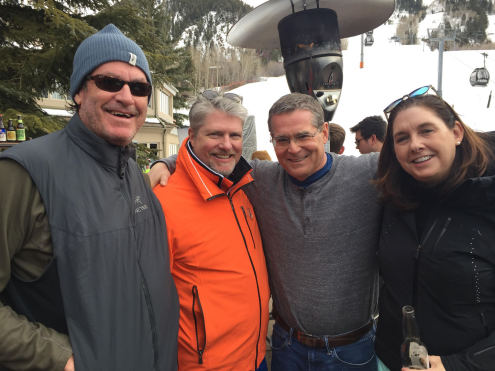 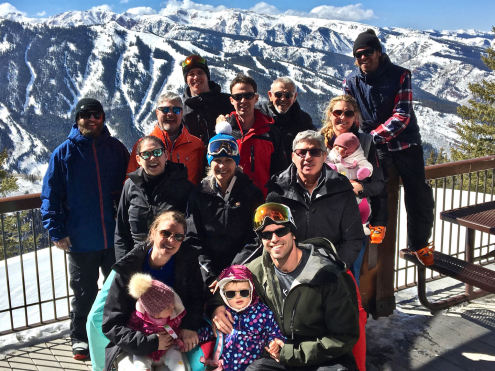 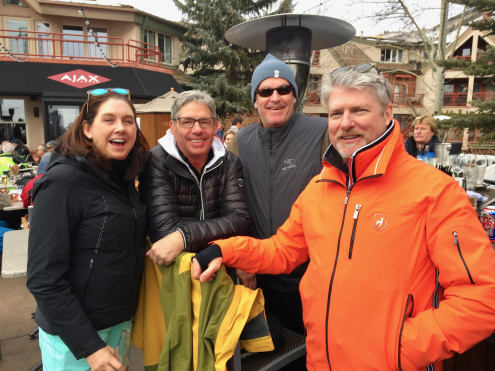 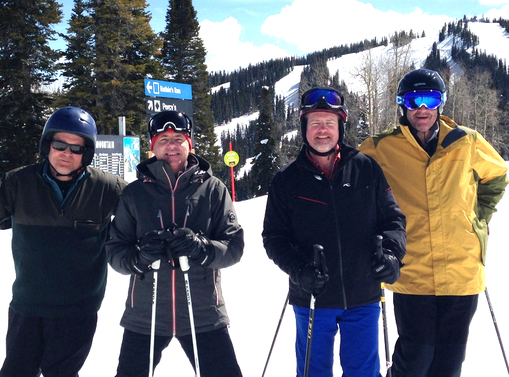 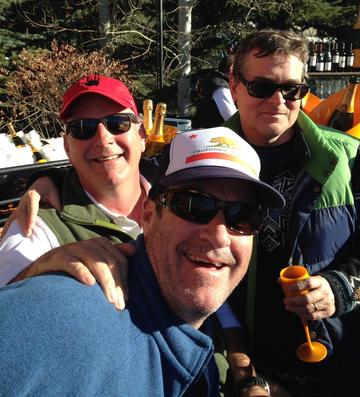 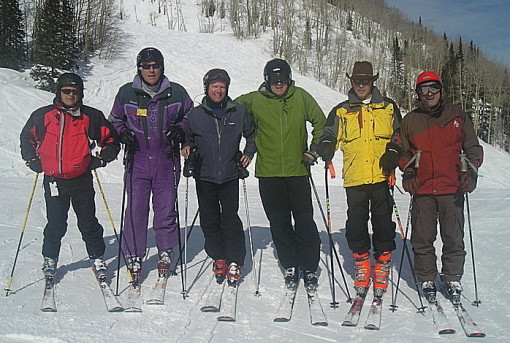 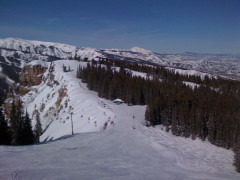 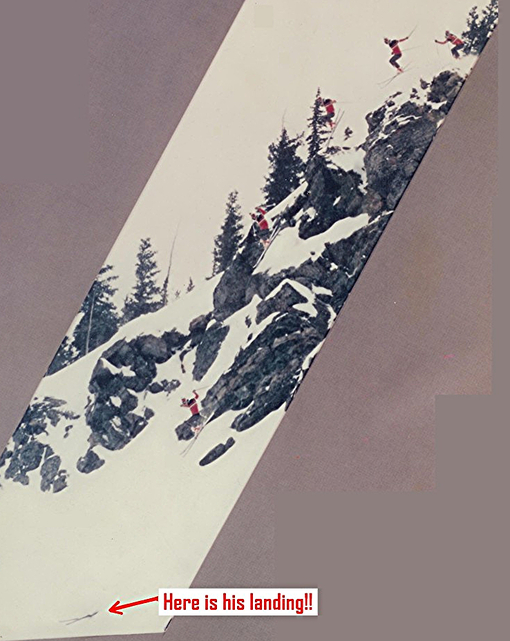 My brother Bill (aka Air King Willy) honkin' a 70 footer sans helmet circa 1985.

My nephew playing with his GoPro in the steeps and deeps on Aspen Mountain. 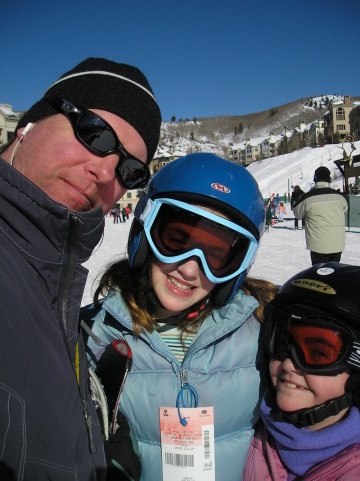 More of my nephew, here at Jackson Hole - arguably the best ski area in the country!  (Make sure to watch the crazy tight trees from the 2:17 mark to the end.)

One of the best skiing clips ever recorded!